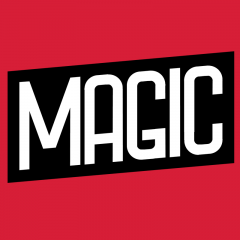 Do you believe in Magic? We sure do! “It’s Magic Here” is the artistic nom de plume of Laurent Beuten. He picked this name because as a child he was all about magic tricks. Although he grew up in a small farming village in Flanders he’s got a style that’s ready to conquer the world. After dabbling in web design during his student years, he’s committed himself to his craft: creating Magic! At first he started out as signature designer on gaming forums but now he’s got a steady stream of big name customers who are begging for his work. Laurent lets himself be inspired by all sorts of things around him but he says his most important source of inspiration is the music he’s into at the time. That can be the heaviest of metal but also quirky pop songs. He’s always looking for a balance and a symmetry in his work. It’s Magic Here’s collection for CaseCompany is heavily inspired by heavy metal. It’s a juxtaposition between the darker elements in life and the glitzy colourful world of pop culture. Expect a lot of skulls, animals and mandalas. Check out his designs below and get lit!

Do you believe in Magic? We sure do! “It’s Magic Here” is the artistic nom de plume of Laurent Beuten. He picked this name because as a child he was a ... read more

Our full-print cases are made of a sturdy synthetic material and will give your smartphone an extra touch of class. The design of your choice will be printed all around the case, including the sides! This creates an absolutely stunning look. On top of that, the colours are fused straight into the material. As a result, the print will never wear off, not even after heavy use! We also made sure the user-friendliness of your smartphone remains intact. Thanks to our clever design, the volume controls, standby button and camera will be just as comfortable to use as before.

Our matte cases have a non reflective finish. Fingerprints and dirt are less visible and there is no glare. 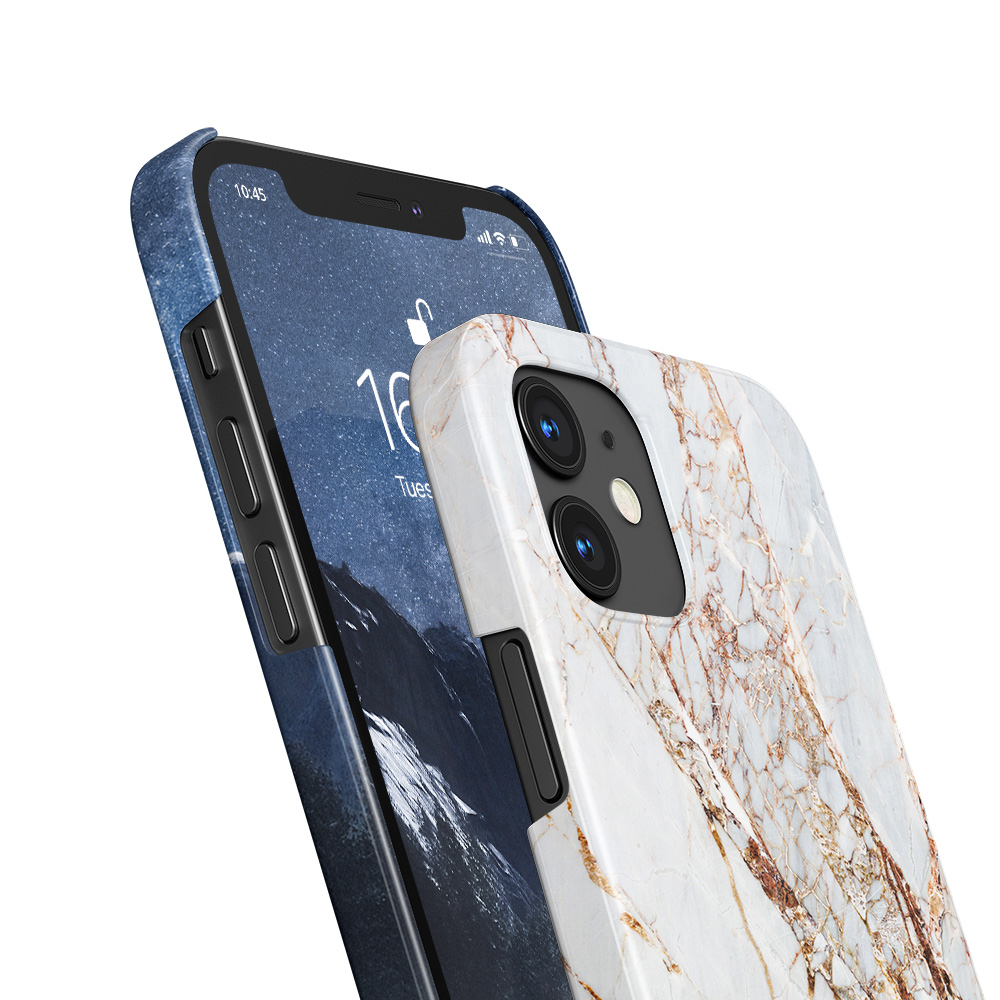 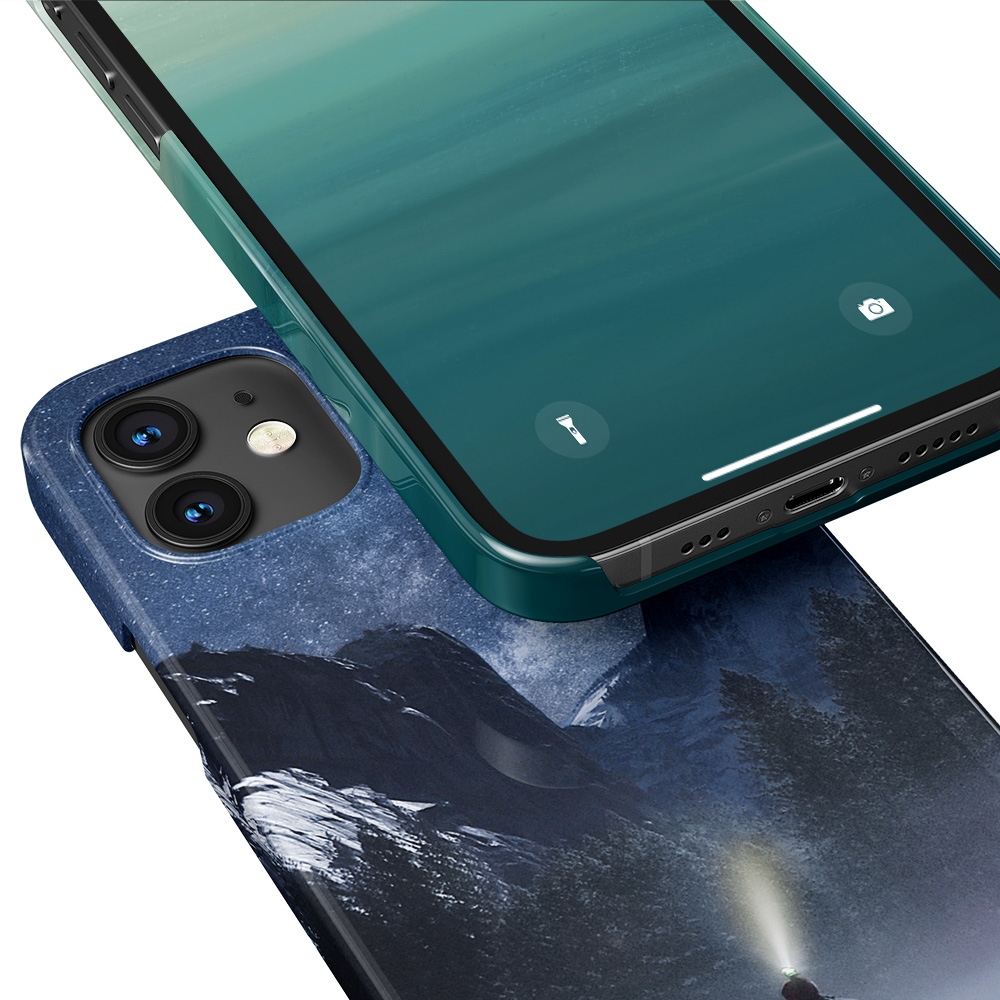 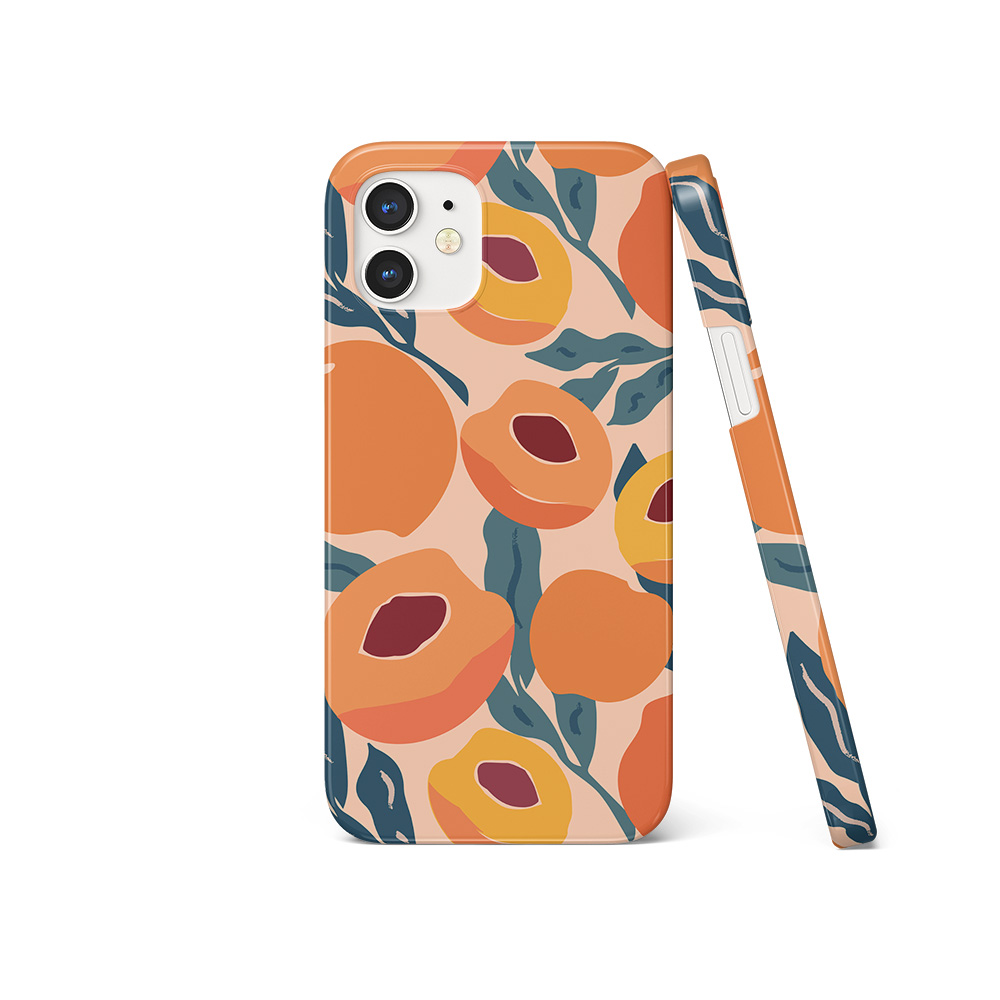 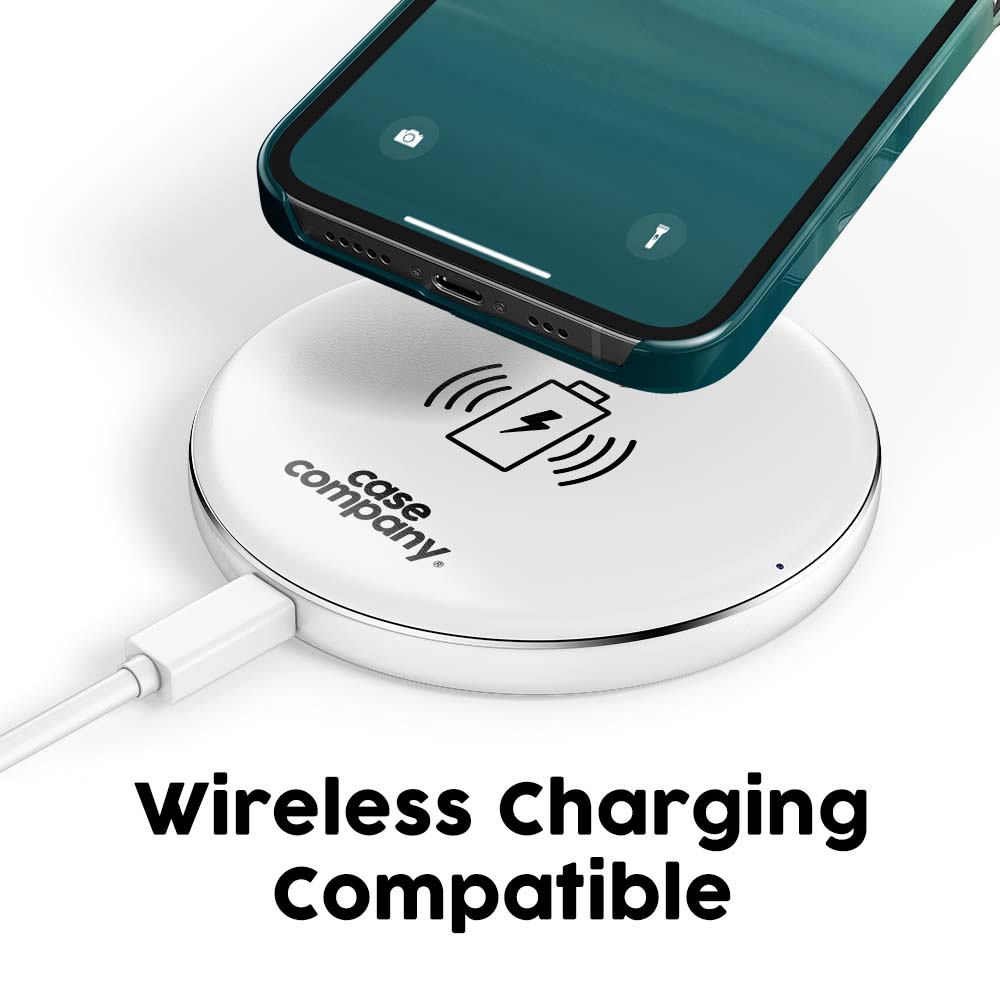